Undergraduate study in a Bachelor of Arts major in Music

You can take a major in Music as one of your two BA majors (a double major). Complementary BA majors with Music could be Anthropology or Drama. If you wanted to add another dimension to your studies, you could choose your second major from any other BA subject, such as Art History or Media, Film and Television.

You will need to pass at least 120 points (eight courses) towards each of your majors, including at least 45 points (three courses) at Stage III.

Country or region not listed: You need to have one of the following:

The university graduates have found careers in performance, education, broadcasting, journalism and academia. 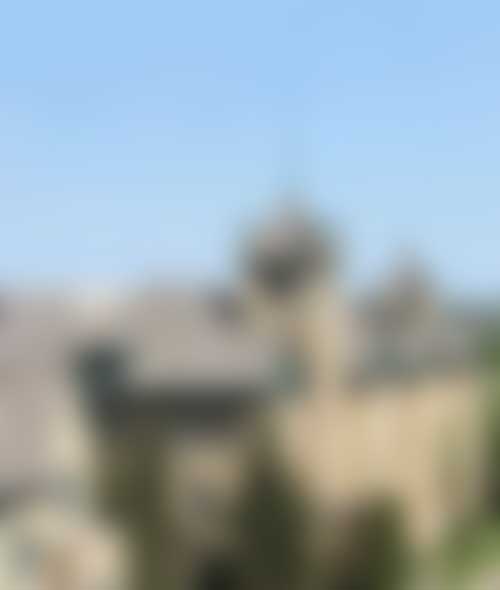