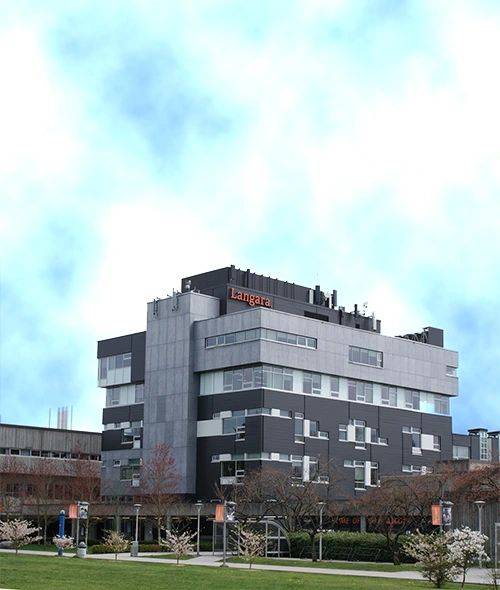 Located in beautiful Vancouver, BC, Canada, Langara College started in 1965 as part of Vancouver Community College and in 1970, it opened its West 49th Avenue campus.

On April 1, 1994, Langara College was established as an independent public college under the Provincial College and Institute Act.

The College is also known as snəw̓eyəɬ leləm̓, house of teachings, a name given by the Musqueam First Nation, on whose unceded traditional territory it is located.

annual rent in Vancouver based on univly research