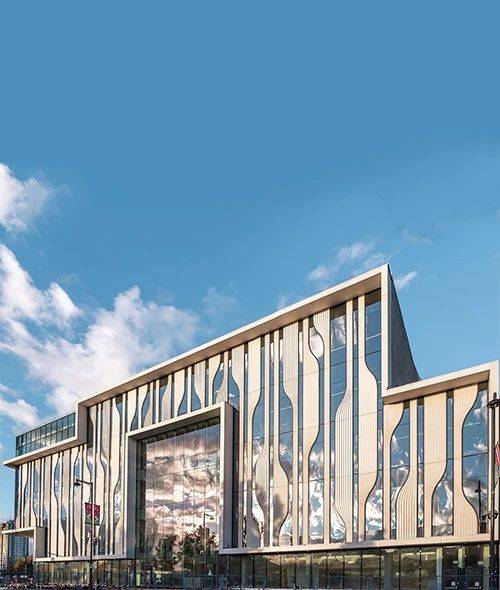 Located in Canada on British Columbia's west coast and named for an early explorer, Simon Fraser University opened on September 9, 1965 with 2,500 students.

Now boasting three distinctive campuses, 30,000 students, 6,500 faculty and staff, and more than 160,000 alumni, SFU has matured into one of the world’s leading teaching and research universities. Consistently ranked among Canada’s top comprehensive universities and named to the Times Higher Education list of 100 world universities under 50, SFU is also the first Canadian member of the National Collegiate Athletic Association, the world’s largest college sports association.

your annual rent (Off-campus) in Vancouver

Surrounded by untamed nature, SFU’s vast landscape inspires personal journeys and group adventures. Our community connects our guests with incredible moments that renew their experience. SFU Guest Accommodations offers a variety of spaces to our guests that are perfect for those travelling with a group or attending a conference on campus.

SFU offers an array of amenities and open space, from coffee shops, meeting spaces and hiking in nature, all within walking distance from your accommodations. Staying at SFU means you're just steps away from convenience, fresh air and more, all at your fingertips.