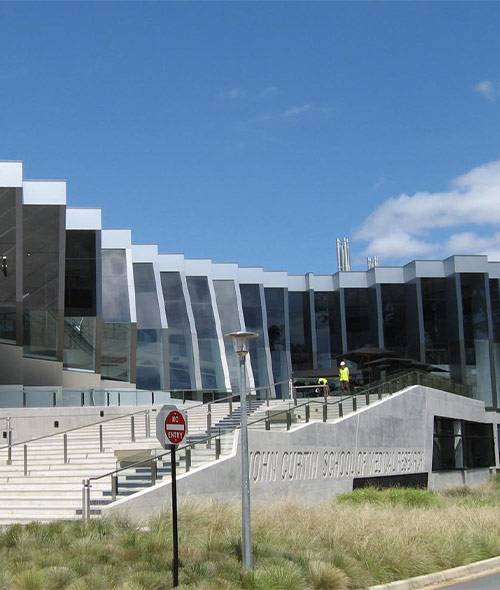 The Australian National University (ANU) is unlike any other university in Australia.

Founded in 1946, in a spirit of post-war optimism, its role was to help realise Australia's potential as the world recovered from a global crisis.

That vision, to support the development of national unity and identity, improve our understanding of ourselves and their neighbours, and provide the nation with research capacity amongst the best in the world, and education in areas vital for our future, has been ANU mission ever since.

It can be difficult work, but it's work ANU proudly do.

It's because connecting talented people with diverse perspectives, equipping and encouraging them to address the most complex of tomorrow's problems, and ensuring Australia's future is not just ANU approach.

annual rent in Canberra based on univly research

Mount Stromlo Observatory (MSO) is the home of the ANU Research School of Astronomy and Astrophysics.

It's about 18km southwest of Canberra city in the Australian Capital Territory (ACT).

The ANU Mount Stromlo Observatory covers an area of 81 hectares on the summit of Canberra's Mt Stromlo.

The Siding Spring Observatory (SSO) is the largest optical observatory in Australia and is an important site for astronomy, astrophysics and space science in Australia.

Siding Spring is one of two key sites for the Research School of Astronomy and Astrophysics in Australia (RSAA).

The Siding Spring Observatory is located on Mount Woorut (at a height of 1165m) approximately 25 kilometres west of the town of Coonabarabran, NSW.

Acton campus is in the heart of Canberra - Australia's capital city - in the Australian Capital Territory (ACT).

From here it's an easy walk, bike ride or drive to some of Australia's most significant political and cultural institutions including Australian Parliament House.

Amongst the modern lecture halls, libraries, laboratories, student residences and administration buildings, you'll find all the conveniences of a small suburb including cafes, bars, supermarkets, child care centres, a newsagency, post office and even a medical centre.