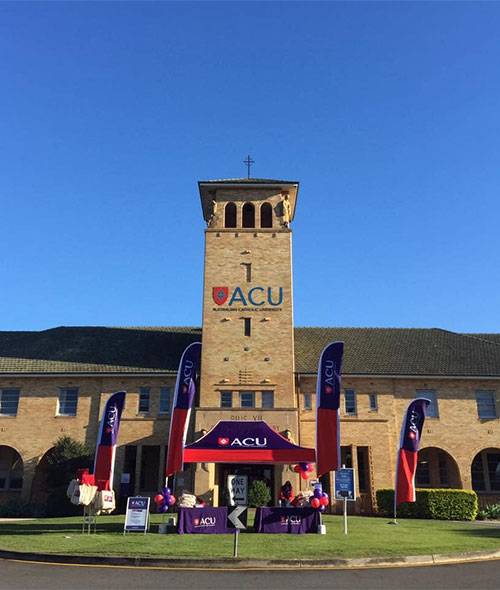 ACU's faculties and institutes are focused on producing world-leading research in the priority areas of education, health, theology and philosophy.

Its mission and values form the core of who it is as a Catholic organisation.

Discover our history, structure, and journey to be a leader in research and teaching – a goal we’re already achieving as a top 2% world-ranked university.

These institutions originated in the mid-1800s when religious orders and institutes became involved in preparing teachers for Catholic schools and, later, nurses for Catholic hospitals.

Through a series of amalgamations, relocations, transfers of responsibilities and diocesan initiatives, more than 20 historical entities have contributed to the creation of the University.

The University is a member of the publicly-funded national system of Australian universities, the Association of Commonwealth Universities and the International Federation of Catholic Universities.

annual rent in Sydney based on univly research

Every campus benefits from various facilities but generally, all campuses offer the following services:

Food, drink, and recreation facilities include: