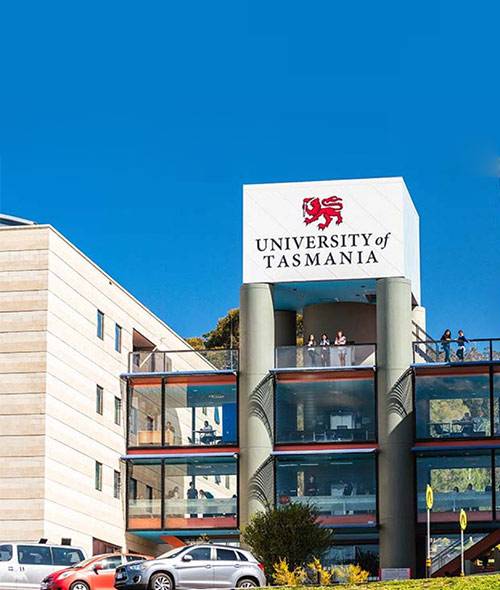 When you’re choosing a university, you want to know you’re going to be getting a world-class education.

The University of Tasmania (UTAS) is Australia’s fourth oldest university and has the teaching and research.

The University of Tasmania’s current rankings place it among the world’s best universities.

The prestigious Academic Ranking of World Universities 2016 has them ranked in the top 300 universities in the world.

The QS World University Rankings by Subject 2017 has placed the University amongst the best in the world for a range of disciplines.

The latest results reflect its growing level of accomplishment and expertise as a world-leader in Earth and Marine Science, ranking in the top 50 institutions in the world.

The University has also demonstrated excellent performance in Agriculture and Forestry, placing in the top 100 in the world, and in Art and Design, coming in amongst the top 150 institutions globally.

annual rent in Hobart based on univly research

In addition to purpose-built teaching and learning facilities, UTAS' campuses have a range of on-site amenities and resources.

All University of Tasmania campuses are now fully smoke free.