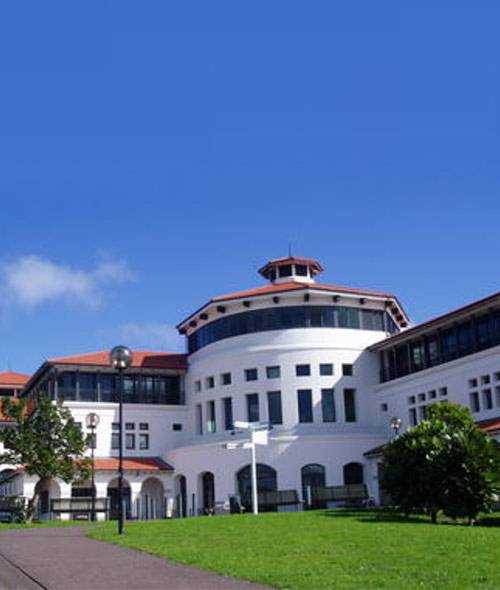 Massey University now has three campuses in the North Island, and the highest number of extramural students.

From 85 students in the first year, Massey now has over 35,000 internal and extramural students.

Massey University expanded in the 1990s with new campuses in Auckland and Wellington.

On 20 March 1993, Massey University's Auckland campus in Albany was officially inaugurated with a tree-planting ceremony.

Ongoing changes at the Manawatū campus:

Massey University formally merged with the Palmerston North College of Education on 1 June 1996.

Throughout it its existence the College had a close association with Massey University.

A merger with Massey University had been discussed since the 1980s and finally happened in 1996.

annual rent in Palmerston North based on univly research

Services and support for students:

The university offers a wide range of support to help you have a positive student experience and to make the most of student life.

Facilities on the Manawatū campus:

Locations of facilities to help you study and enjoy student life on Massey's Manawatū campus in Palmerston North.

The public can also use some campus facilities, like the vet clinic.

Start your journey with a tour of the Massey Manawatū campus.

Get campus information and maps in your pocket with the Massey Uni app.

Facilities for the public